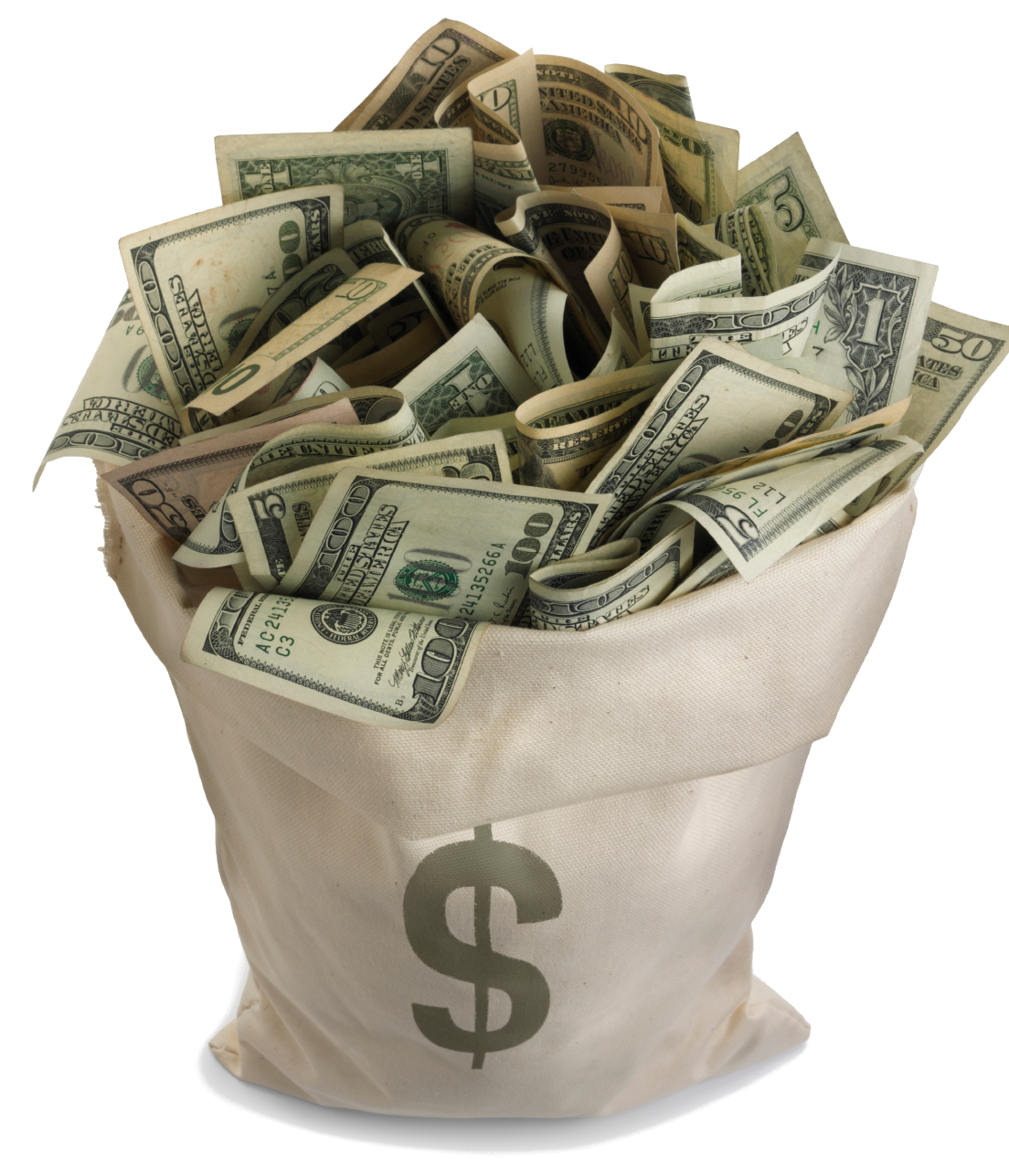 A couple of days ago, freeparking.co.uk launched the .cash domain! I've bought quite a few domains from Freeparking over the years. Their service is great!

Now, since it's early days yet, you might be in with some luck in getting domain names you wouldn't otherwise get with domain prefixes .com .net and so forth. I ran a quick check on a few in-demand domain name ideas, and believe you me THEY ARE AVAILABLE in .cash! But please hurry before someone else grabs what you may want to register.

You may already have heard that a massive change on the internet is now taking place, and the new generic top-level domain (gTLD) are changing the face of the internet forever. Steal a march on your competition by registering your .cash domains today. If you already own domains that can do with a .cash domain, the time is now. Go check out freeparking.co.uk, you'll be glad you did. 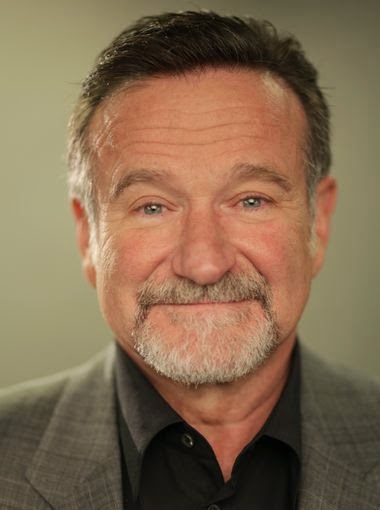 This comes as a major shock to me. Really inconceivable to say the least. Williams was found dead in his Marin County, Calif., home Monday in an apparent suicide. Marilu Henner says the friend she started out in the business with in the late 1970s (Williams on the hit show Mork & Mindy, Henner on Taxi) seemed to be firing on all cylinders.

Williams had asked for her to appear on The Crazy Ones season finale as his ex-wife. He embraced Henner on the set when she arrived and then demanded to see pictures of her family on her smartphone.

"People would be surprised. He seems to 'on' all the time, but he was such a warm, cozy, friendly and loving person," Henner says. "And he was very interested. He wanted to see all of my pictures. He was one of those rare, real and interested people. It makes me cry just thinking about it."

Williams will be appearing in a bevy of upcoming films, including the recently wrapped Night at the Museum: Secret of the Tomb, where he has played Teddy Roosevelt in three chapters of the successful comedy franchise. Read the full article on USA Today.

I for one cannot and will not ever forget his stellar 1993 performance when he starred in the comedy Mrs. Doubtfire as a divorced man who dresses like a nanny so he can see his children. I loved this movie and have really fond memories. May the good Lord rest his soul in eternal peace. Robin, thank you for the legacy, you will be forever remembered.

Posted by Creative Spinner at 8:51 AM No comments: 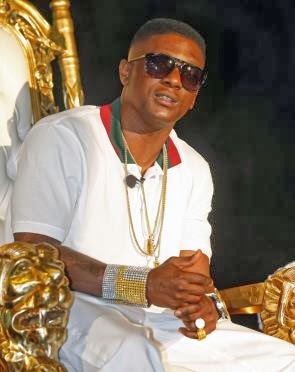 "I feel like I've got more stories to tell," Lil Boosie said during a press event Monday in New Orleans. "I've got a lot to say about my life, about what I went through in prison and about what my family went through. "I'm a much better person. I'm much stronger. I know who my real friends are and I know who ain't."

Angela Yee, a radio personality on Power 105.1 in New York, moderated the rapper's first public interview since being released last week from Louisiana's maximum security prison at Angola. Rappers Bun B, Young Jeezy and Webbie were there to show support as well as members of his family and legal team. Read the full story on MSN News.


Survive In Prison Or Jail - A How To Jail Guide White Collar Criminals Are Scrambling To Get Their Hands On This Book! People Are Headed To Prison In Record #'s And For Some Scared New Inmate This Jailguide Is A Lifesaver!
Posted by Creative Spinner at 3:59 AM No comments: 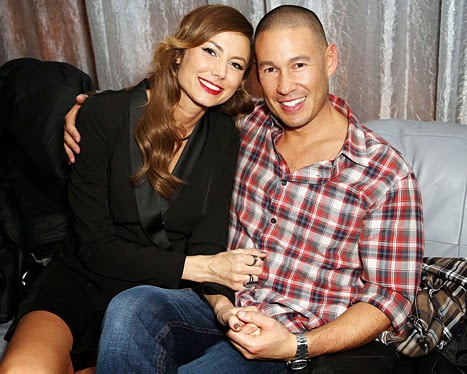 When you know, you know! Stacy Keibler shocked everyone -- including close pals -- when she married boyfriend Jared Pobre in Mexico this past Saturday, March 8 in an intimate sunset beach wedding.

"Stacy really did not tell any of her friends that this wedding was happening," a source close to the Supermarket Superstar hostess, 34, tells US Weekly. Keibler and tech entrepreneur Pobre, 38, simply told their families about a surprise Mexican vacation. Once their loved ones were there, the couple revealed their plans for a "rogue wedding," the source says. Read the full article in US Weekly.